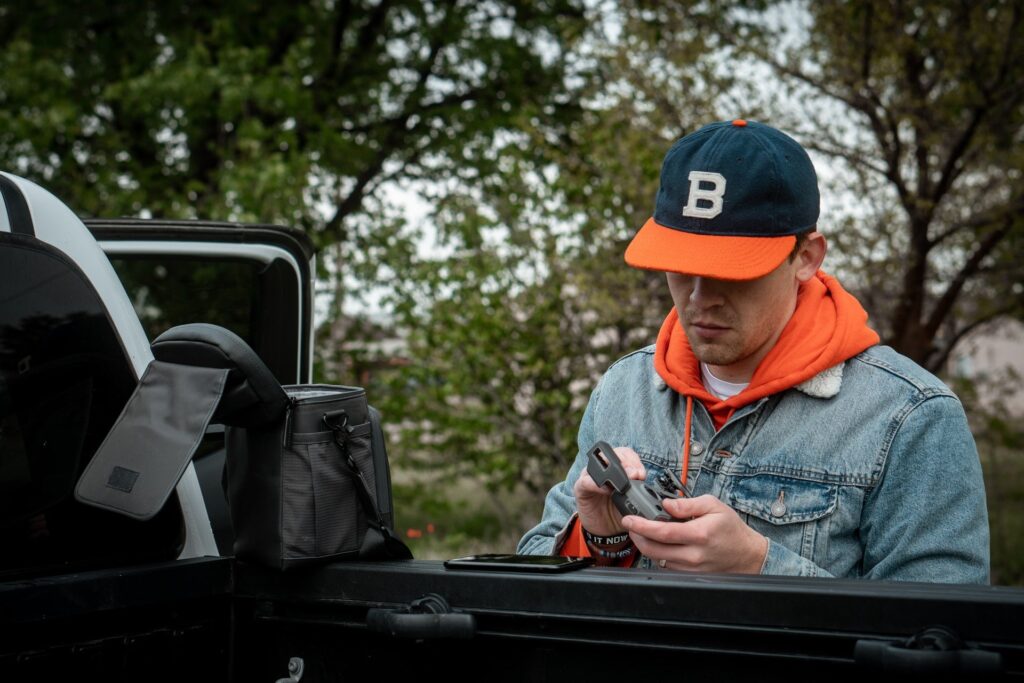 In the midst of this little pandemic known as Covid-19, it’s easy to overlook the hidden pearl of wisdom that says it might be a good idea to embrace remote work. It turns out it could be a great PR play for your company. Let’s face it. There is a large percentage of the global workforce who would snap up the opportunity if it were offered. What’s not to like about starting your work day in pajamas, eating a bowl of Fruit Loops on your desk? Here are some ideas if you haven’t given remote work as a PR move much brain time yet.

Before you jump on the remote work bandwagon, take a moment to consider that, in reality, it doesn’t open up the entire world to your hiring process. Even two decades into the 21st century still leaves large swaths of the world without internet fast enough to be viable to a modern business that frequently uses video conferencing or real-time collaboration on bandwidth intensive projects.

Even in a solidly technologically friendly state like Florida you’ll find ample variations in speed once you get outside the major metro areas. Hard as it may be to believe, the state capital of Tallahassee accesses the internet at an average speed of only 54 Mbps, while Miami zings along at 238 Mbps.

The bottom line for an employer is to ask a few internet-related questions of a potential hire if they live in an area you’ve never heard of. At least get a sense for whether or not their technology is up to the challenge.

There’s no denying that the world is on the cusp of having remote work break big, and Coved might end up as the driving force. But let’s ignore Coved for a moment. Offering remote work opportunities as a long-term hiring strategy could immediately move your company into the upper echelon of desirable places to work.

The internet has been the great equalizer in that it has created an environment where a growing number of employees work from an office not because they have to in order to get the job done but because it’s a long-standing habit. Some companies have been loath to give into the remote work trend on the assumption that it is nothing more than a free ticket to Go of villa. The dirty little secret is that studies have shown working from home makes an employee more productive.

Don’t believe us? Check out this eye-opener of an article. There are a lot of good points made that you might not have considered.

The bottom line on this topic remains the reality that you’re going to notice a goof-off whether they’re in the office down the hall or halfway around the world. Ultimately, the work doesn’t get done, and it will become glaringly obvious. If you’re truly paranoid on this point, there are a variety of options when it comes to ways to keep track of exactly what employees do whilst on the clock. There’s nothing wrong with having them clock in and out remotely and modern day software is definitely up to the challenge.

The other thing to consider in regard to remote work is this. What are the odds that the best people all live within commuting distance of your office? Hopefully, you’ll see the ridiculousness of the concept. This isn’t to say you won’t get excellent candidates from within your zip code but ponder for a moment the possibilities of accessing a talent pool that encompasses the entire planet.

That should be an exciting thought. If it’s not, check your pulse. You might be a robot. Seriously, the idea that you would be fortunate to find all of the best people perfectly suited for your particular business within arm’s reach is not a reasonable assumption.

Let’s review the points in favor of offering more remote work opportunities. First, it’s an excellent PR tool that rises to the level of a valuable benefit to be offered as an inducement to sign on. Second, it opens up the talent pool far beyond anything else you could do playing in the local waters only. And for a super-secret third point not yet mentioned, think of the real world savings in not having to maintain a physical office space. We’re talking about rent, insurance, utilities, snacks…

Granted, not every position is suitable for remote work – yet. Judging from the quickening of technology we’ve seen in the past two decades, it’s exhilarating and a little scary to ponder what the next 20 years will bring. One thing seems fairly certain, though. Remote work is going to eventually become the rule rather than the exception. You can embrace it now or embrace it later but it’s coming nonetheless, which makes now seem like a good time to jump on the bandwagon. 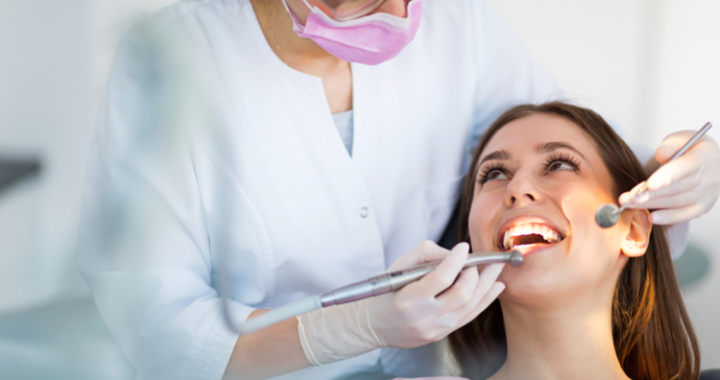 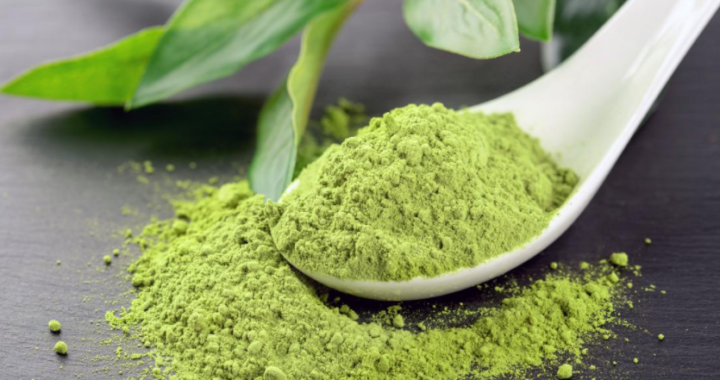 Where to Buy Matcha Powder This Holiday Season 2 min read

Where to Buy Matcha Powder This Holiday Season 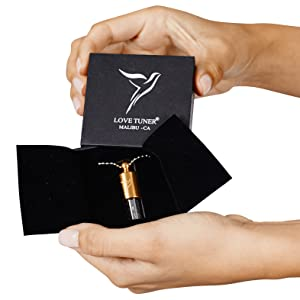 Check Out The Health Benefits Of Meditation Using Meditation Devices! 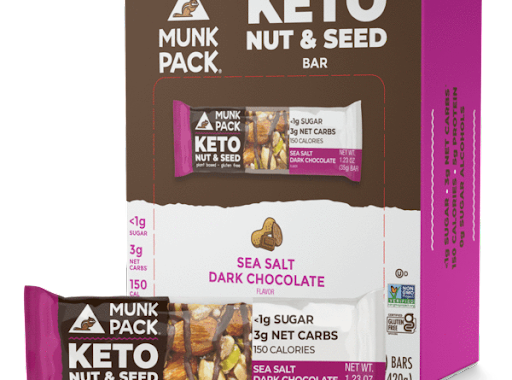 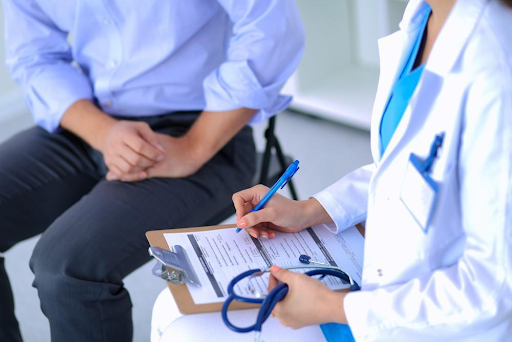 Understanding NAD Therapy and Everything Else That Comes Along 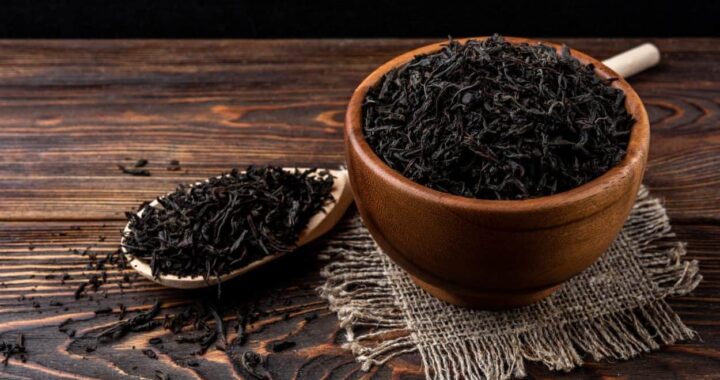 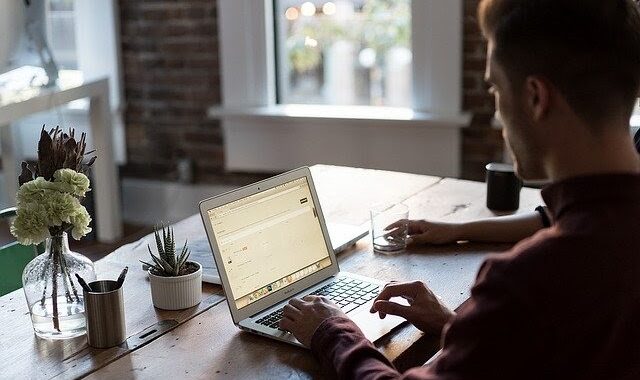 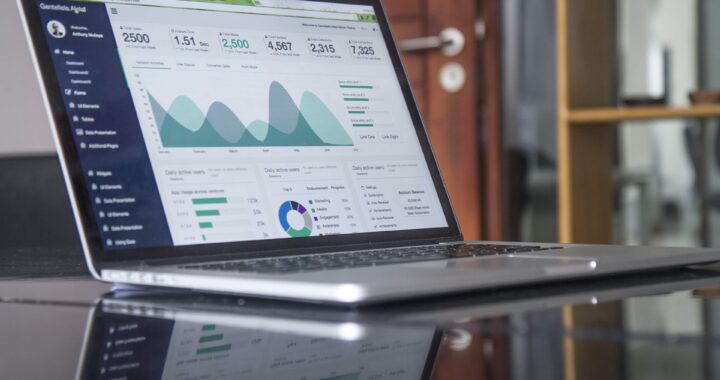 Why Choose Accounting Firms in Montreal 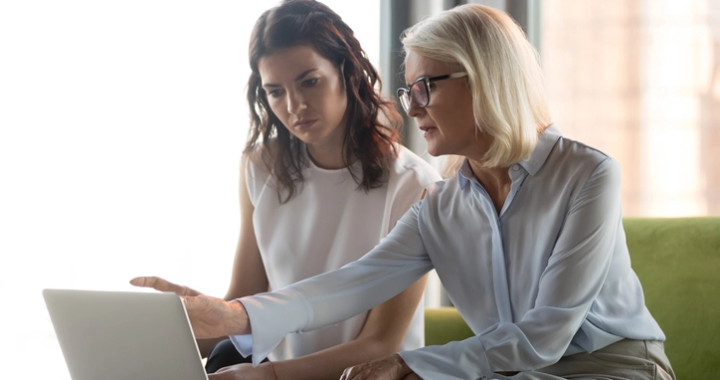 How to Get a Job as an Entry-Level Mortgage Processor 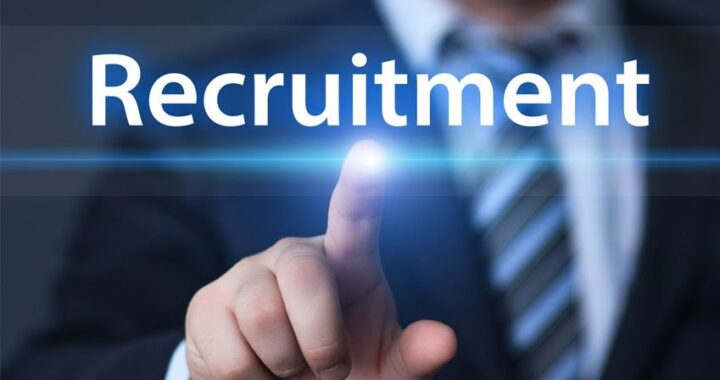 Hacks To Deal With The Best Recruitment Agencies In The UK